Today is going to be a learning bonanza of topics related to machine learning (ML) and reinforcement learning (RL). I am working on a project that involves a lot of advanced ML/RL tools that I am trying to learn about very quickly. To that end, I have decided that today I am just going to write as many posts as possible on the topics that I need to understand. These posts may not be the most detailed essays I have ever written, but as always I will do my best to read several sources, cite them as appropriate, and only write about things I actually understand. Let’s go!

My project will use a special kind of neural network, called a variational autoencoder (VAE). Variational autoencoders are used to generate novel outputs by drawing from a collection of learned features that the network obtained from the training data [1]. As an example, we might use a VAE to generate scenery in video games - we train the neural network to understand what characteristics trees have, and then use the VAE to generate new images of trees that still look like trees [1]. Autoencoders are an entire class of neural networks that were originally designed as a form of data compression [1]. The objective of an autoencoder is to use a minimal number of nodes in the hidden layer to represent the input with sufficient resolution that it could be perfectly recreated by the output layer [1]*. 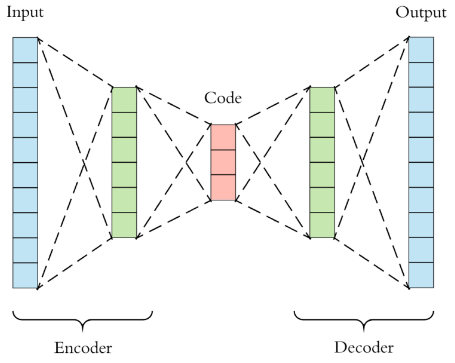 Figure 1 - Source [1]. Note that the red section in the middle (labeled “Code”) represents the latent space of the autoencoder. 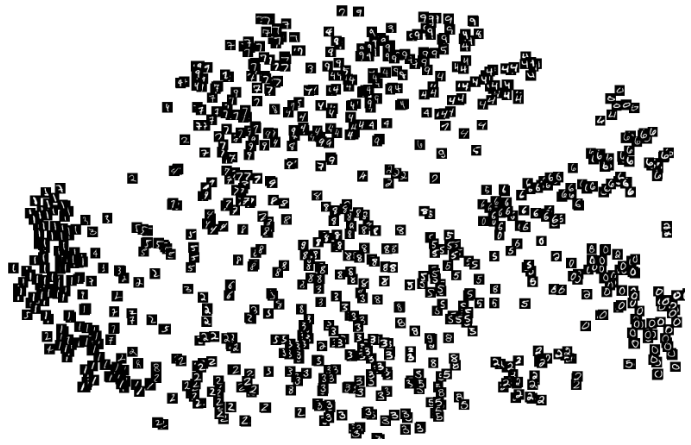 Figure 2 - Source [6]. A representation of the latent space of a neural network that is learning to classify the MNIST collection of handwritten numbers. Notice that all the images are grouped together by number, and numbers that look similar to each other are closer than those that are more distinct from one another.

Once the data has been compressed into the latent space, F, the decoder, a second neural network, is trained to take samples from the latent space and reconstruct the data, X, from that point in the latent space [1,3]. The entire VAE learns by trying to minimize a loss function, which is the typical expression for the mean squared error (MSE) between the input data, X, and the output data, X’ [1]. The output for each layer in the encoder NN can be written as [1]:

Where g is the activation function, theta represents the weights and b represents the bias terms [1]. The input data is X. We can also write the output for the decoder as [1]:

And therefore we can write the loss function for this neural network as [1]:

We try to balance the number of nodes in the encoder and decoder functions so that we have enough nodes to accurately compress and decompress the training data, but we don’t want to have so many nodes that the computation is inefficient and there’s no benefit to doing the data compression in the first place [1].

Where mu is the mean, sigma^2 is the variance, and we can also denote this distribution as [5]:

*This can also be thought of as a form of principal component analysis [2], because the nodes in the hidden layer have activation functions that are directly and independently related to each of the input nodes. 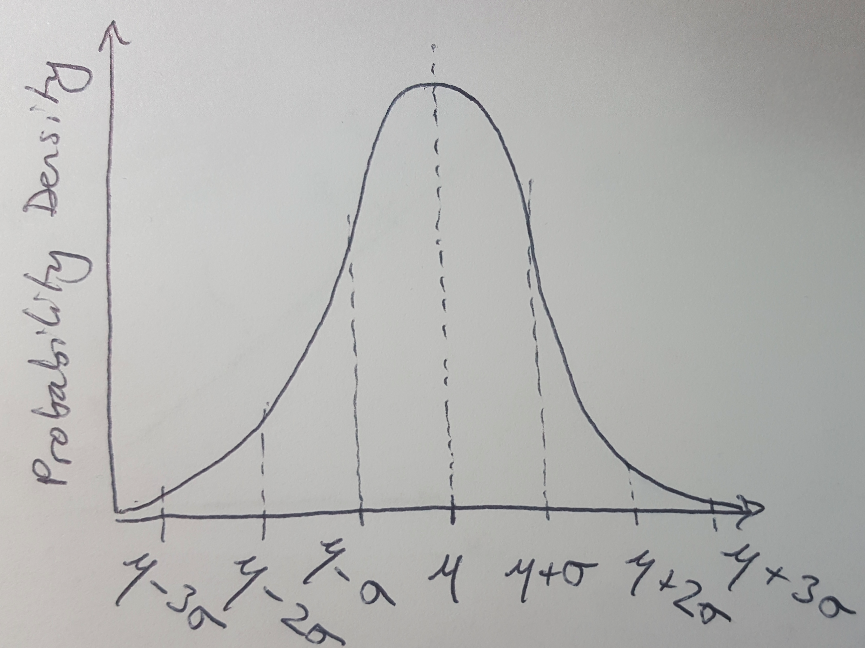 [3] Altosaar, J. “Tutorial - What is a variational autoencoder?” https://jaan.io/what-is-variational-autoencoder-vae-tutorial/ Visited 06 May 2020.